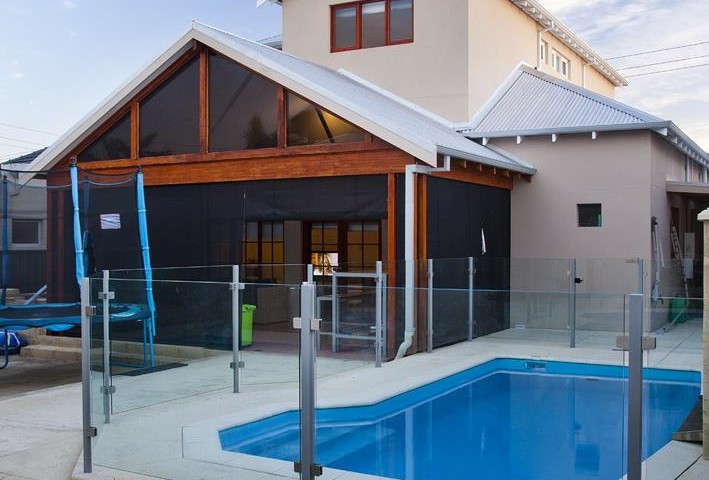 A modular home is one that is built indoors in a factory setting, with the finished products covered and transported to their new locations where they are assembled by a builder. They’re the most convenient way to add a second level to your home or custom build, without compromising in quality or finish.

Modular extensions in Perth are increasingly becoming a key market trend, in fact, they’re also a major market driver globally. Why? Lower construction costs, improved functionality, superior aesthetics and water-resistance are just some of the benefits behind this renewed interest and demand.

Also known as pre-fabricated homes, over the years they have evolved in terms of design, style and build-quality, matching the customisability and architectural styling of regular site-built homes. Cost-savings of modular constructions are then taken one step further by increasing energy efficiency and thus boosting the ‘lifecycle affordability.’ This makes them one of the most sought after forms of affordable housing.

Another key reason behind the global emergence of the prefabricated housing system is the worldwide focus on sustainability. Prefab homes offer minimised waste, eco-friendly technologies and energy-saving amenities. They also insulate renovators and buyers form quality loss and delays as a result of climatic variations.

Whilst modular extensions in Perth are a new, growing trend with a myriad of benefits, there remains a lack of consumer awareness. Here at Nexus Modular, we have extensive experience in modular construction, from two storey extensions, cottage expansions and new homes- all completed without the inconvenience and cost blowouts associated with on-site builds.

If you're in the market for a new home or planning a renovation. Get in touch with us today!